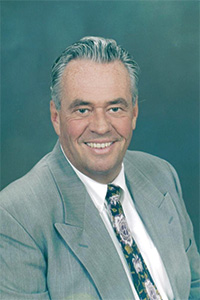 Dr. Kearney’s experience qualifies him to bring the benefits of self-sealing cataract surgery to the patients of the Cataract Care Center. Dr. Kearney is one of the original members of a small group of eye surgeons who helped perfect the technique of phacoemulsification as an advancement in cataract removal. Dr. Kearney introduced Viscocanalostomy- a new and effective glaucoma surgery to the United States, having been taught the procedure by its developer, Professor Robert Stegmann of South Africa. He has, in turn, trained numerous fellow eye surgeons at small incision cataract, phacoemulsification, lens implant, refractive surgical and glaucoma symposiums around the world.
Dr. Kearney is a faculty member, speaker and course director for the annual meetings of the American Academy of Ophthalmology, the American Society of Cataract and Refractive Surgery, the American College of Eye Surgeons, the Society for Excellence in Eyecare, the European Society of Cataract and Refractive Surgery and the Johns Hopkins-Wilmer Eye Institute’s winter meetings. He accepts numerous requests to speak about and teach eye surgery around the world.
Dr. Kearney was among the pioneers of American refractive surgeons, performing Radial Keratotomy after being taught the procedure by Professor Slatyslav Fedorov in Moscow, Russia in 1980. He has corrected the vision of over 20,000 individuals using refractive surgical techniques and is the most experienced eye surgeon in Upstate New York.
Dr. Kearney is a graduate of the prestigious Royal College of Physicians and Surgeons in Ireland. He performed his rotating internship at Northwestern University’s Evanston Hospital. He then served his residency in ophthalmology at Guthrie Clinic Robert Packer Hospital in Sayre, Pennsylvania; Massachusetts Eye and Ear Infirmary, Harvard University and Wills Eye Hospital, Philadelphia, Pennsylvania. Dr. Kearney is licensed to practice medicine in New York, Ireland and the British Commonwealth. Since entering private practice in upstate New York in 1973 he has gained a reputation as one of the most technologically advanced cataract surgeons in the world.
Dr. Kearney has been the president, vice-president, chairman, founding member, board member or member of numerous prestigious medical organizations, including the American Board of Eye Surgery, the American College of Eye Surgeons, the Society for Excellence in Eyecare, the American Radial Keratotomy Society, the Society for Geriatric Ophthalmology, the Irish American Ophthalmological Society, the New York State Ophthalmological Society, the Eastern New York Eye, Ear, Nose and Throat Society, the Society of Contemporary Ophthalmology, the International College of Surgeons, the Pan American Association of Ophthalmology, the New York State Medical Society, the Fulton County Medical Society, the American College of Surgeons and the Royal Society of Medicine. Dr. Kearney has privileges at St. Mary’s Hospital in Amsterdam, Nathan Littauer Hospital in Gloversville and Amsterdam Memorial Hospital. Dr. Kearney is a Fellow of the American College of Surgeons, Fellow of the Society for Excellence in Eyecare, Fellow of the International College of Surgeons, is Board Certified in Ophthalmology by the American Board of Ophthalmology, Board Certified in Cataract Surgery by the American Board of Eye Surgery and in Lasik surgery by the International Society of Refractive Surgery.
A surgeon, educator and medical pioneer, Dr. Kearney has made numerous contributions to the field of ophthalmology, has developed several intraocular lens designs, eye surgical instruments and is a pioneer in small incision cataract surgery and has been utilizing this technique for years with great success. He is one of the first to use sutureless surgery. Dr. Kearney has authored numerous publications on eye surgery and is sought after as a speaker both nationally and internationally for demonstrating his latest techniques on the leading edge of eye surgery. In 1995 and 2000, in eye surgery video contests, Dr. Kearney was awarded an “ASCAR” trophy for the demonstration of five recent techniques in cataract phacoemulsification and the Viscocanalostomy glaucoma technique. 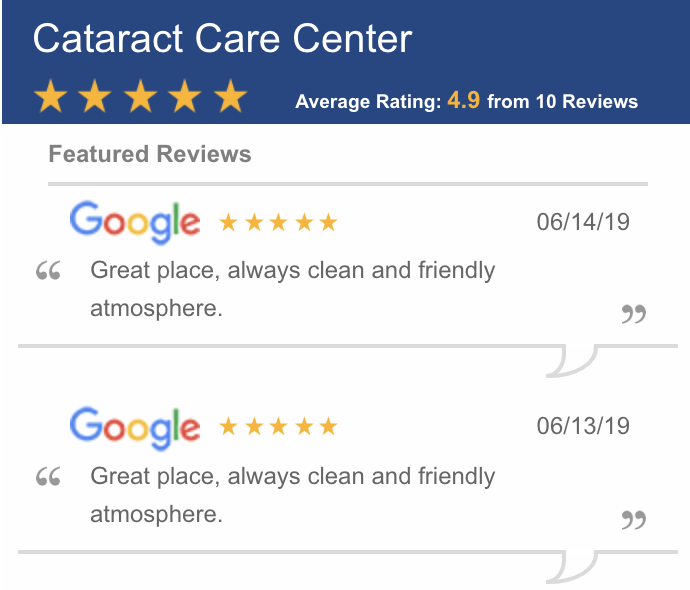